as we pick up the pieces…
participatory installation 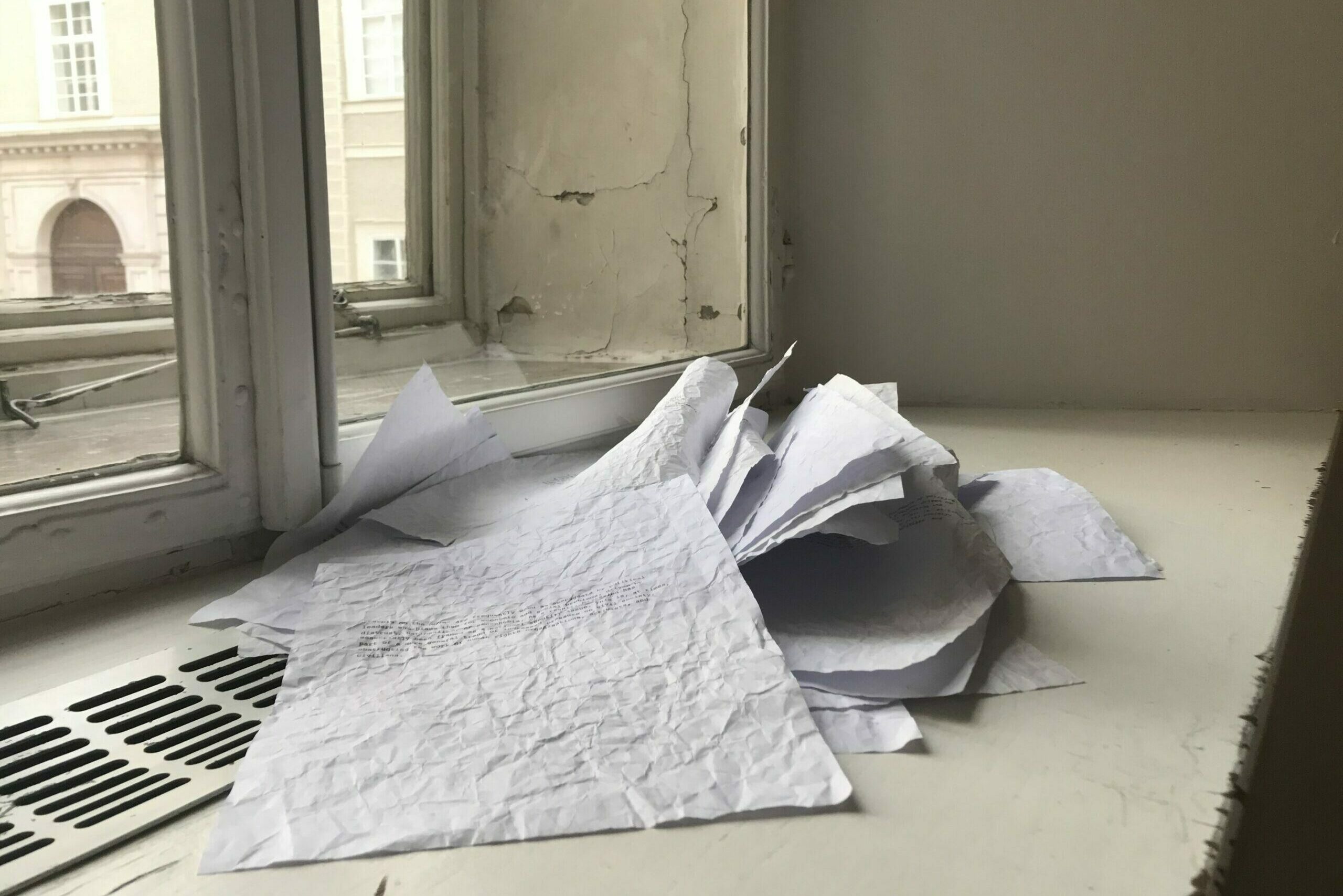 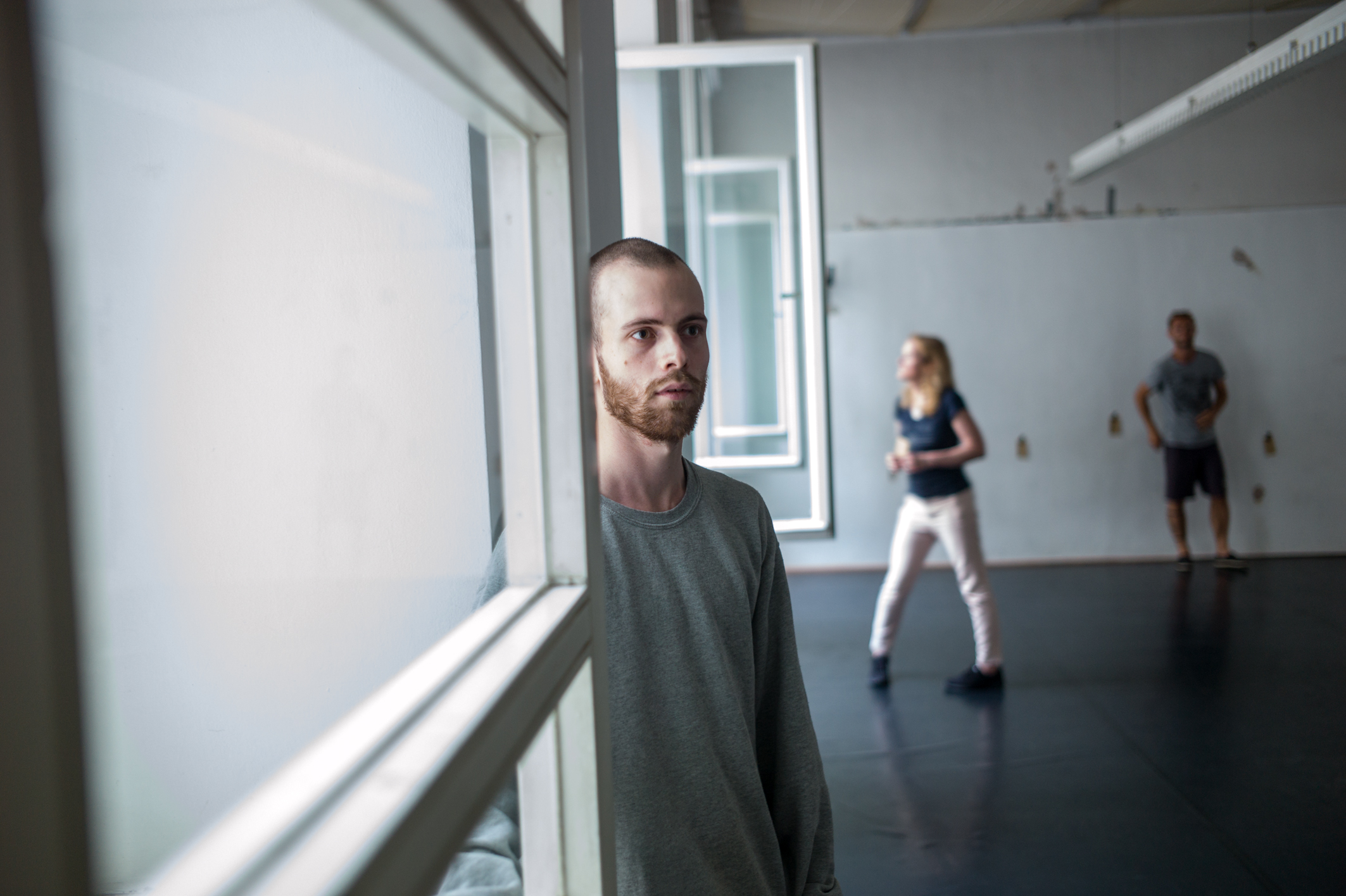 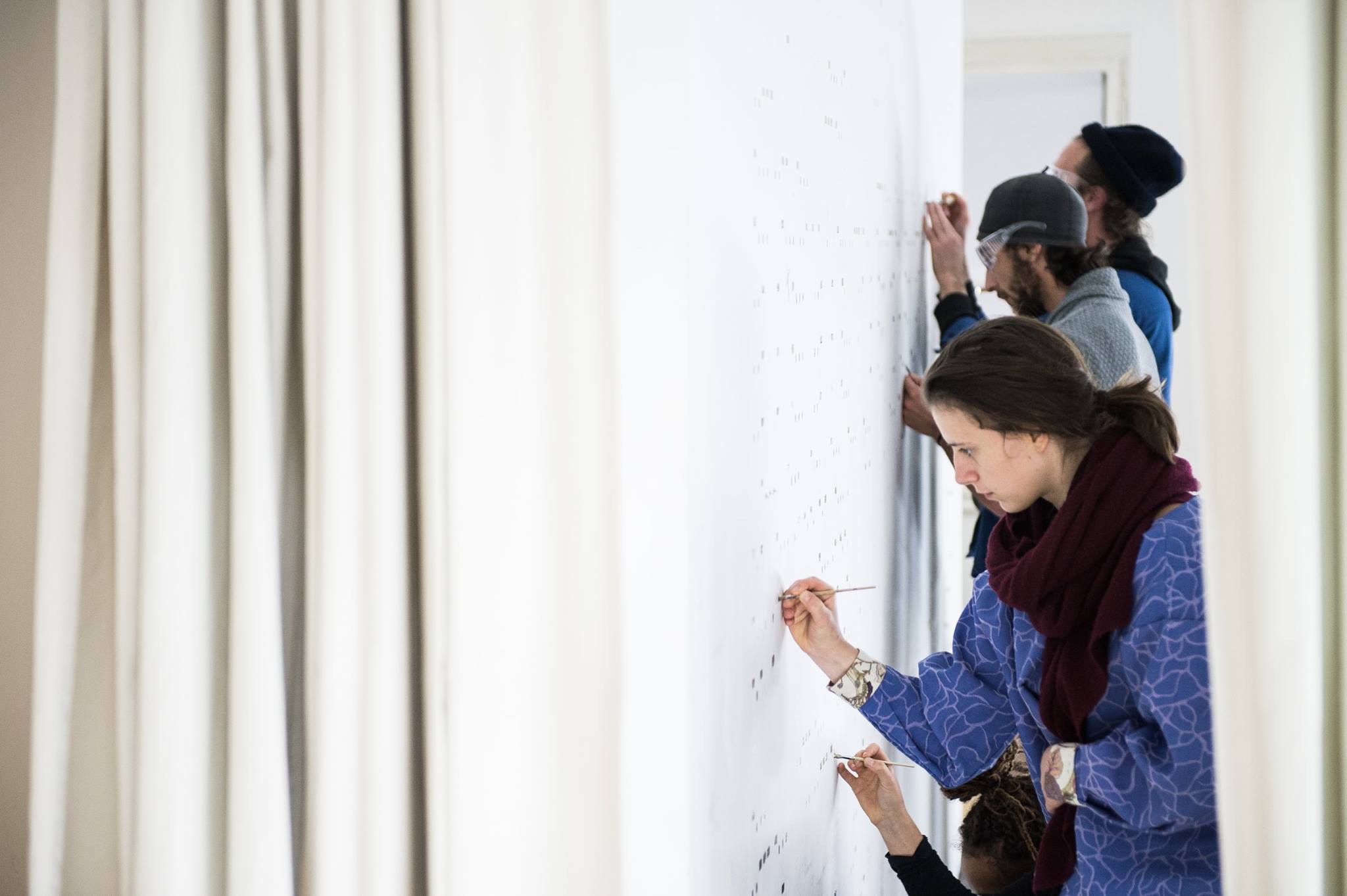 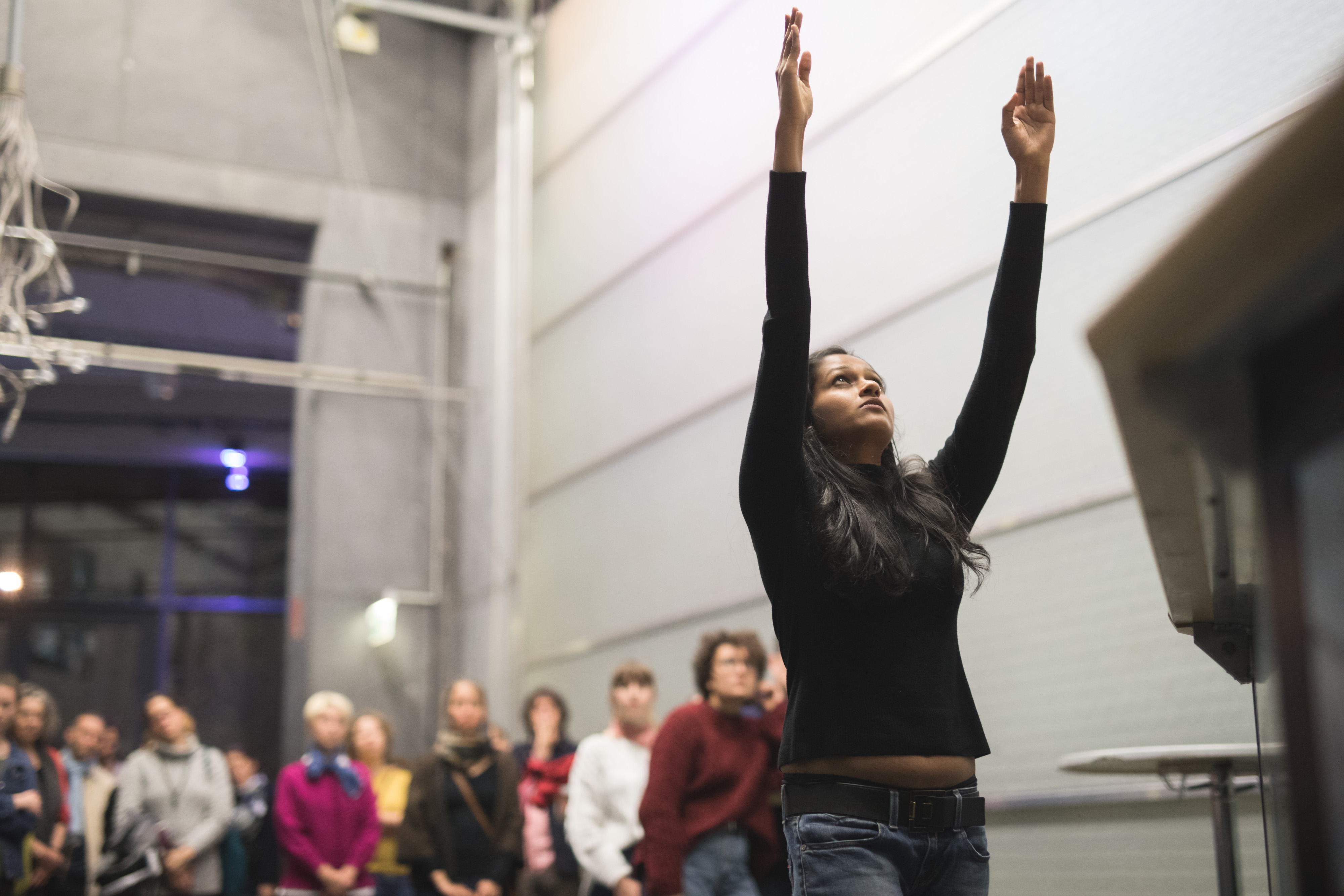 “suddenly the floor was not there”
participatory performance 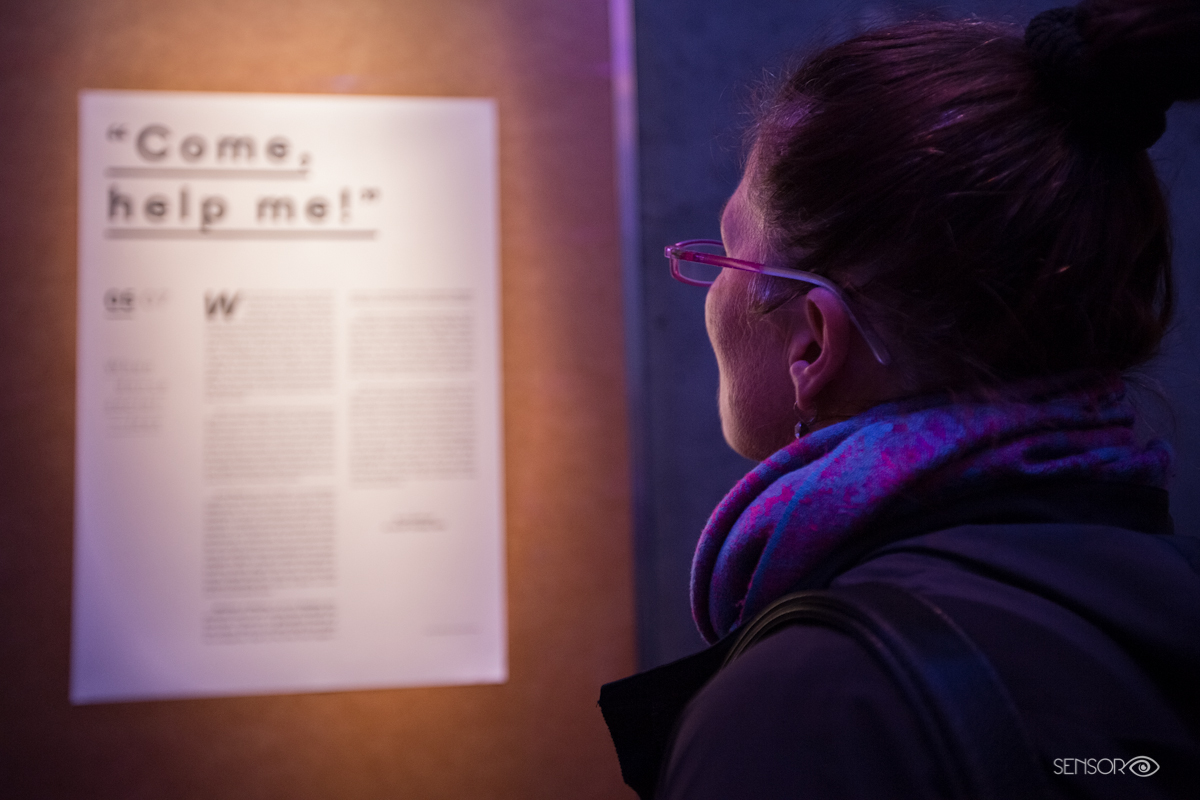 “the way you touched me tonight”
participatory performance 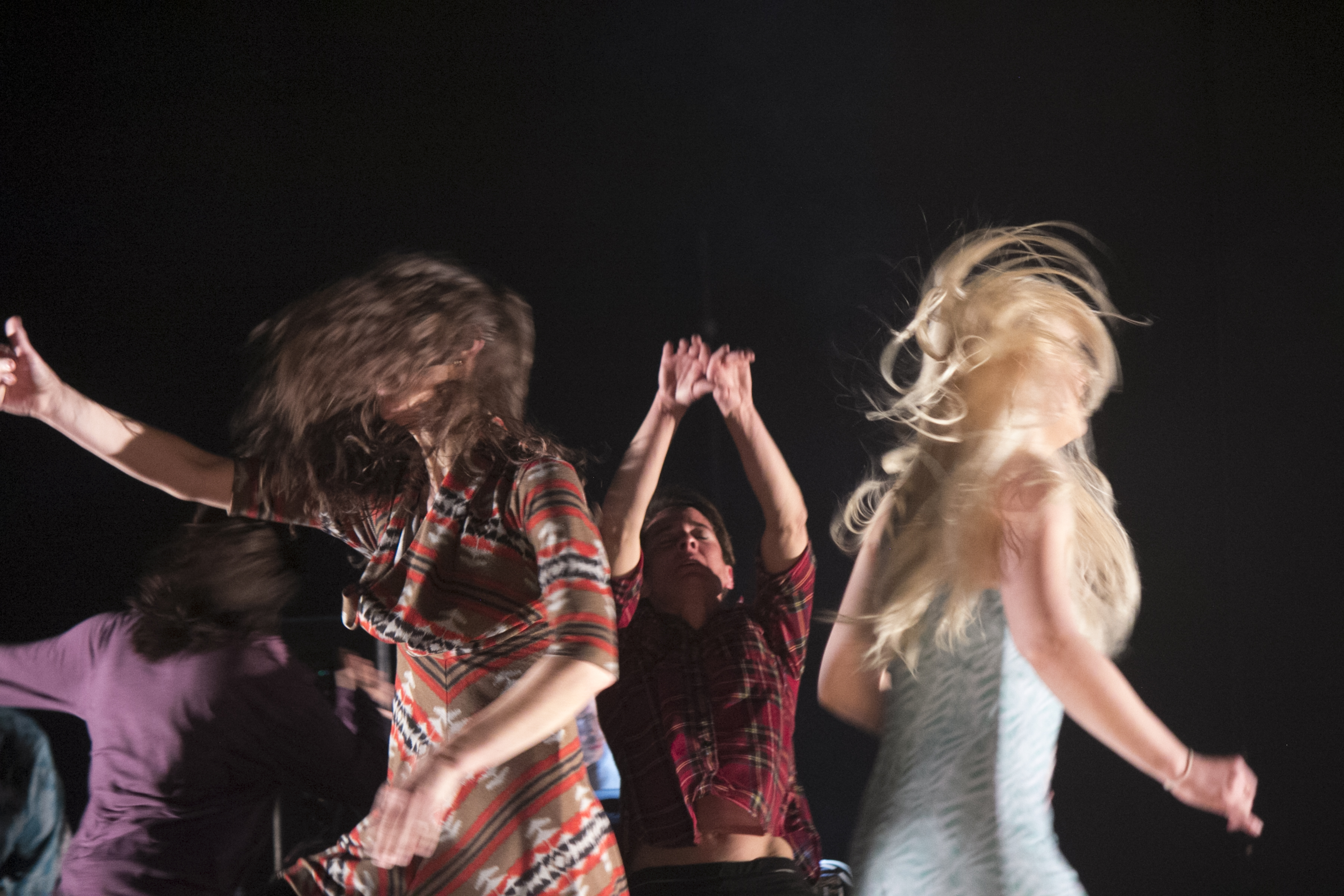 “if i could only reach you”
performance 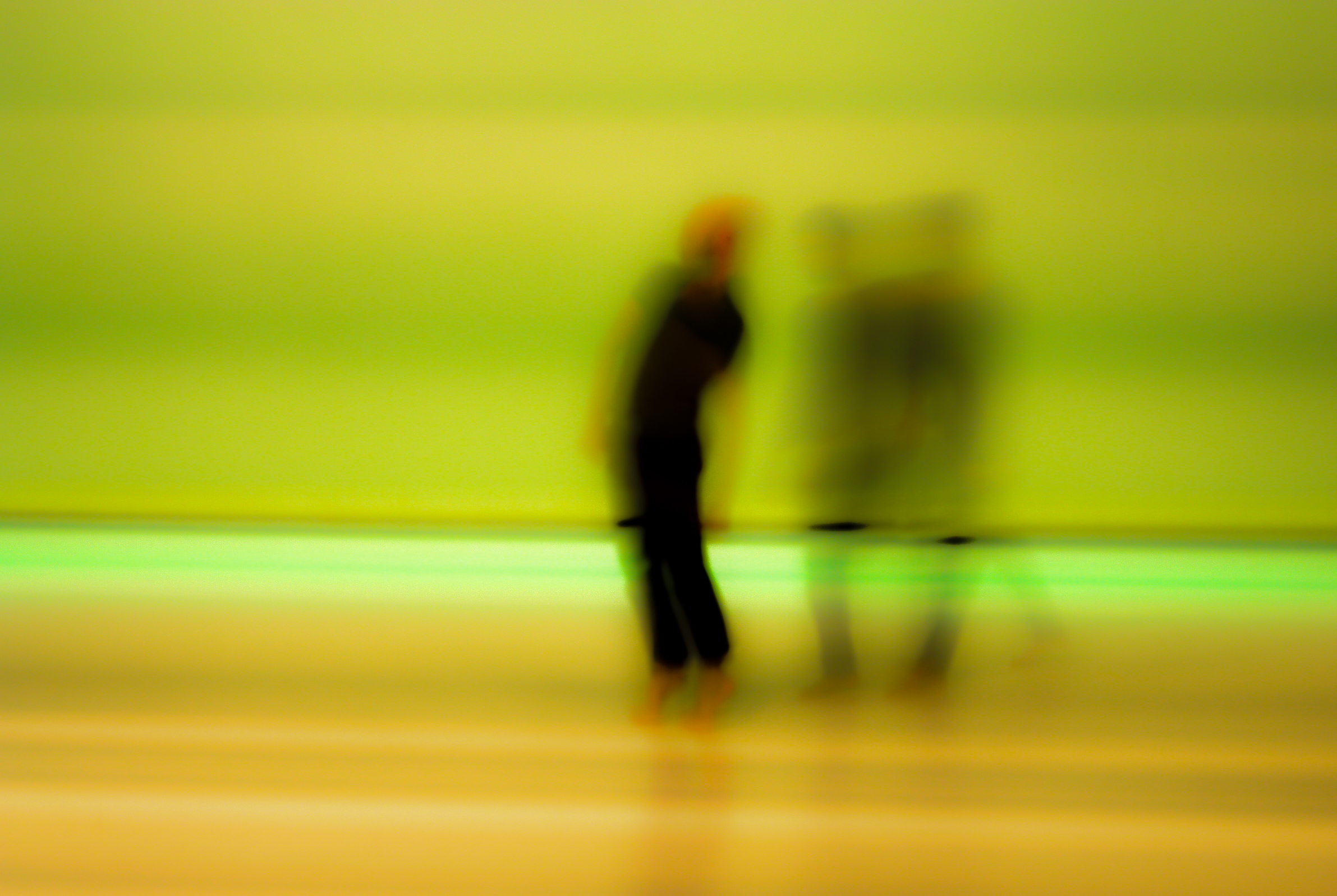 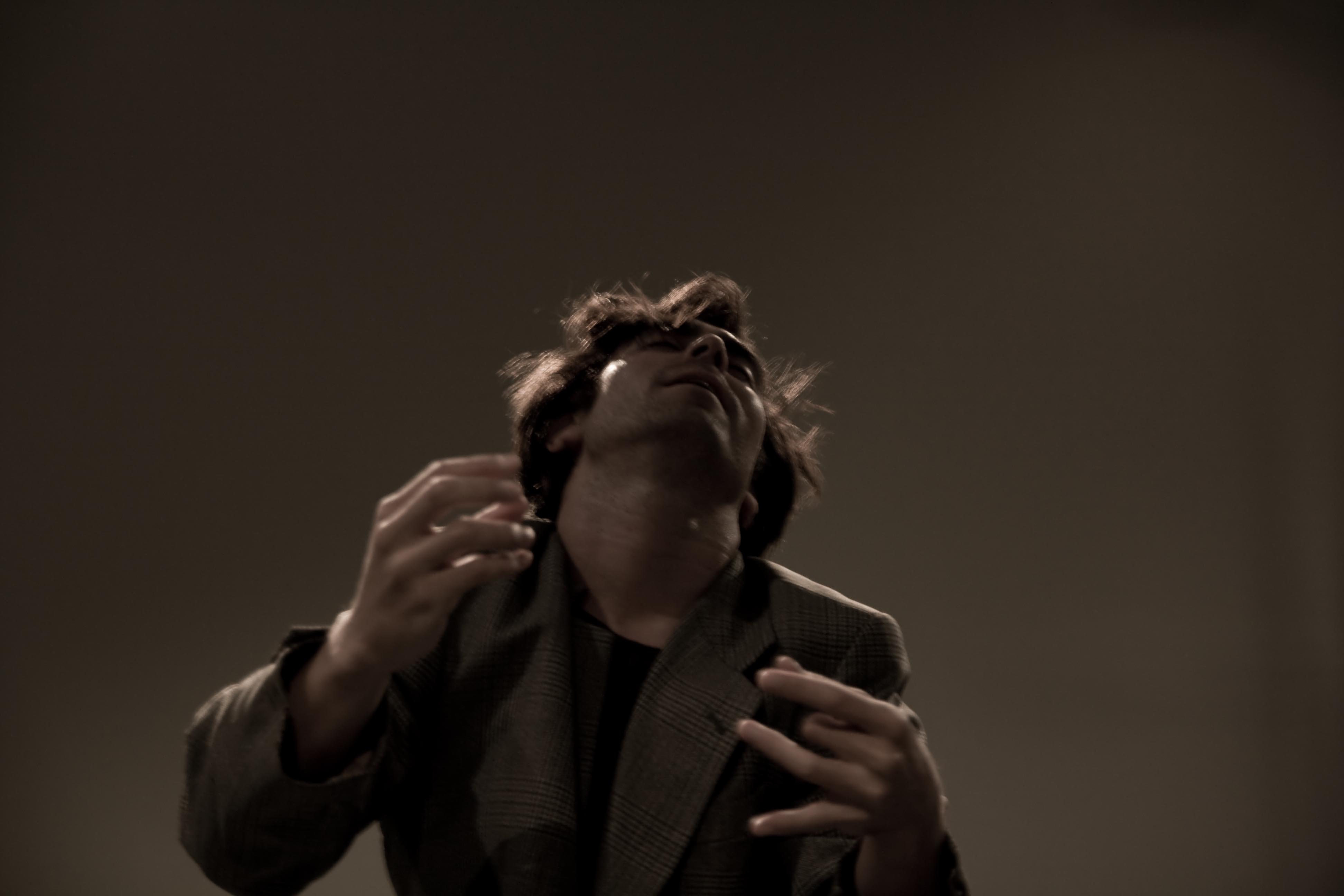 the night keeps us calm
performance 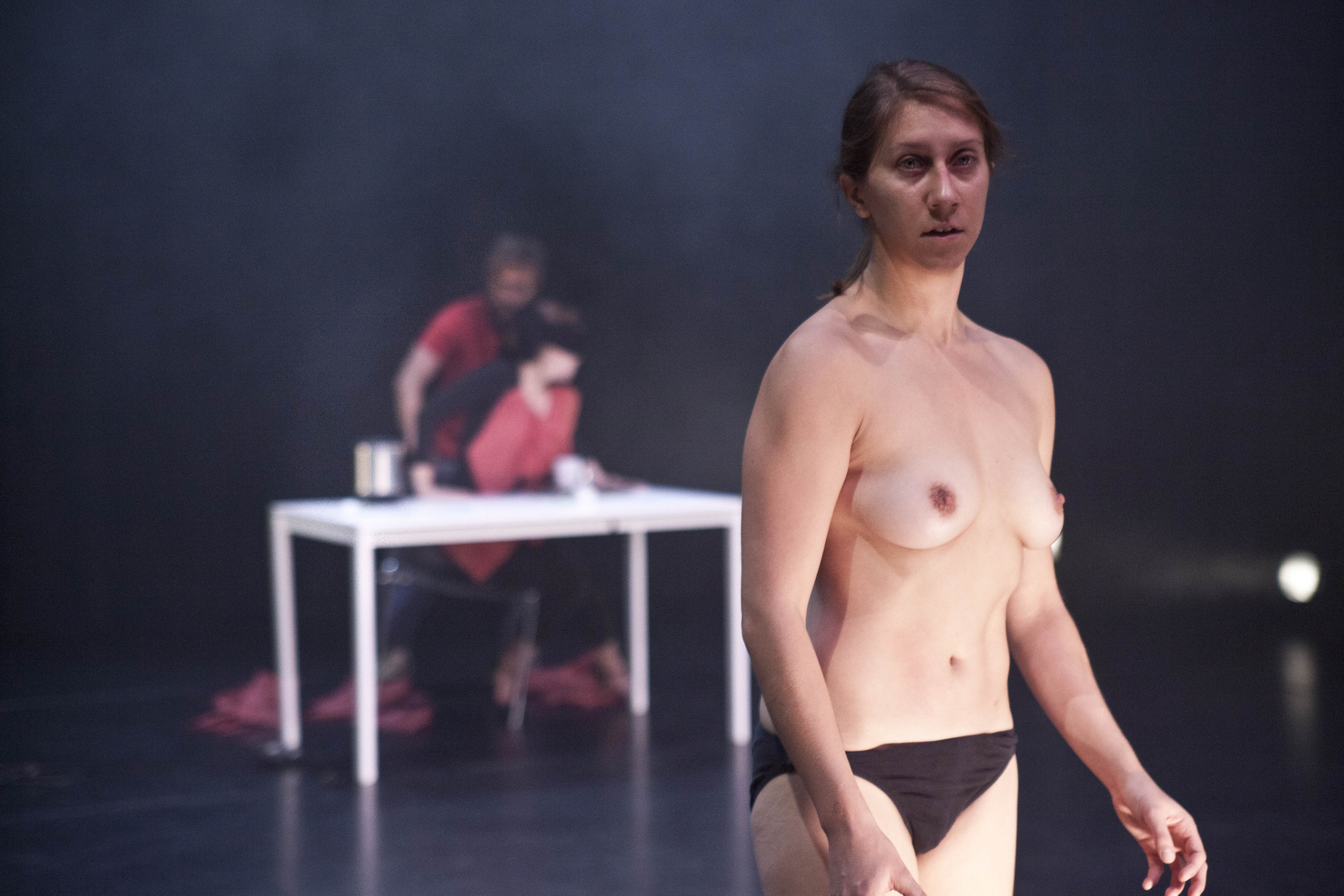 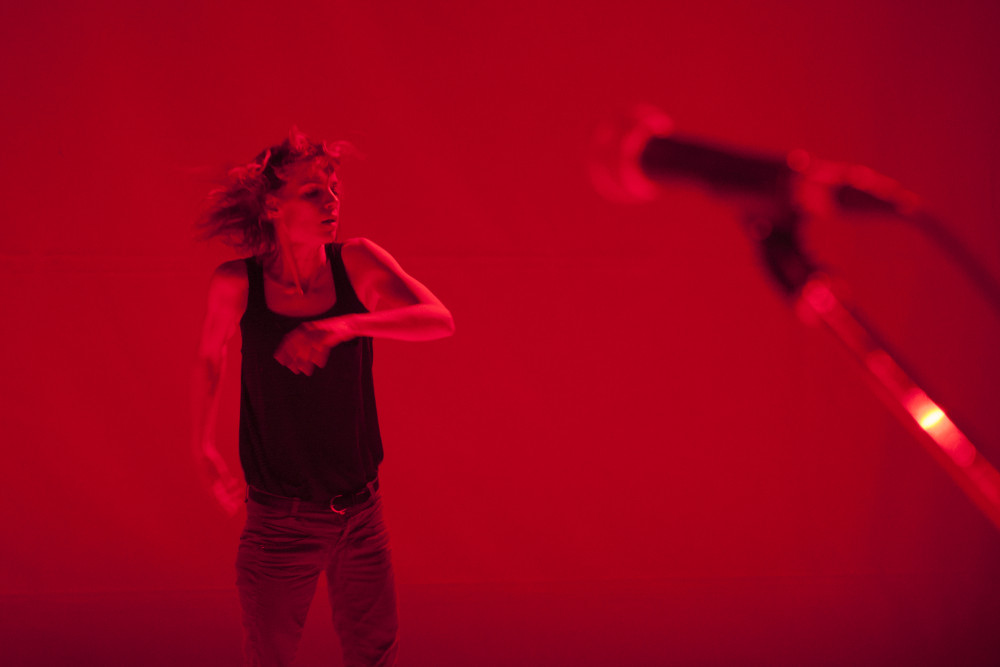 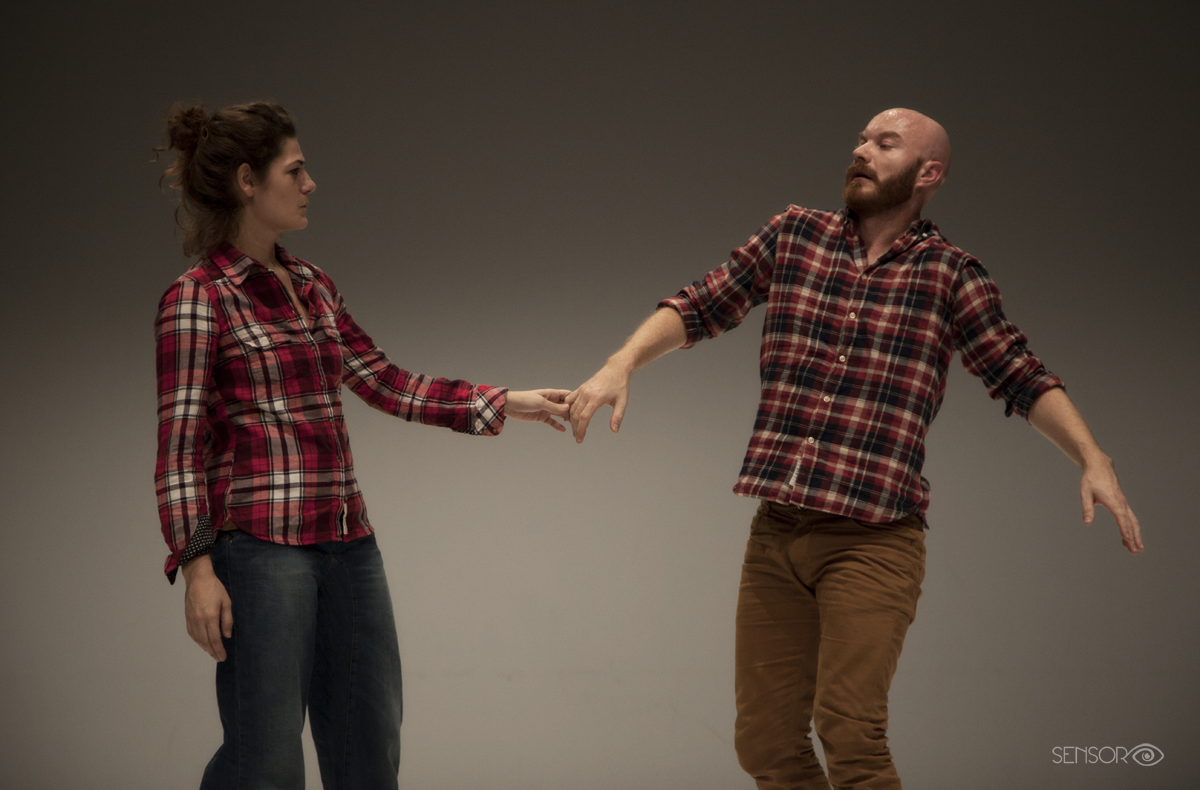 "When dance socializes” is a collection of short essays, on the topic of dancing madness. “When dance socializes” are pieces of writing about dance, a reference to our dancing cultures of the past, in the European context, which danced collectively for the sake of personal and cultural healing in the sense of re-creative and celebratory demonstrations, and seen, through our modern perspective, nothing less then public protests in defense of fundamental human rights. 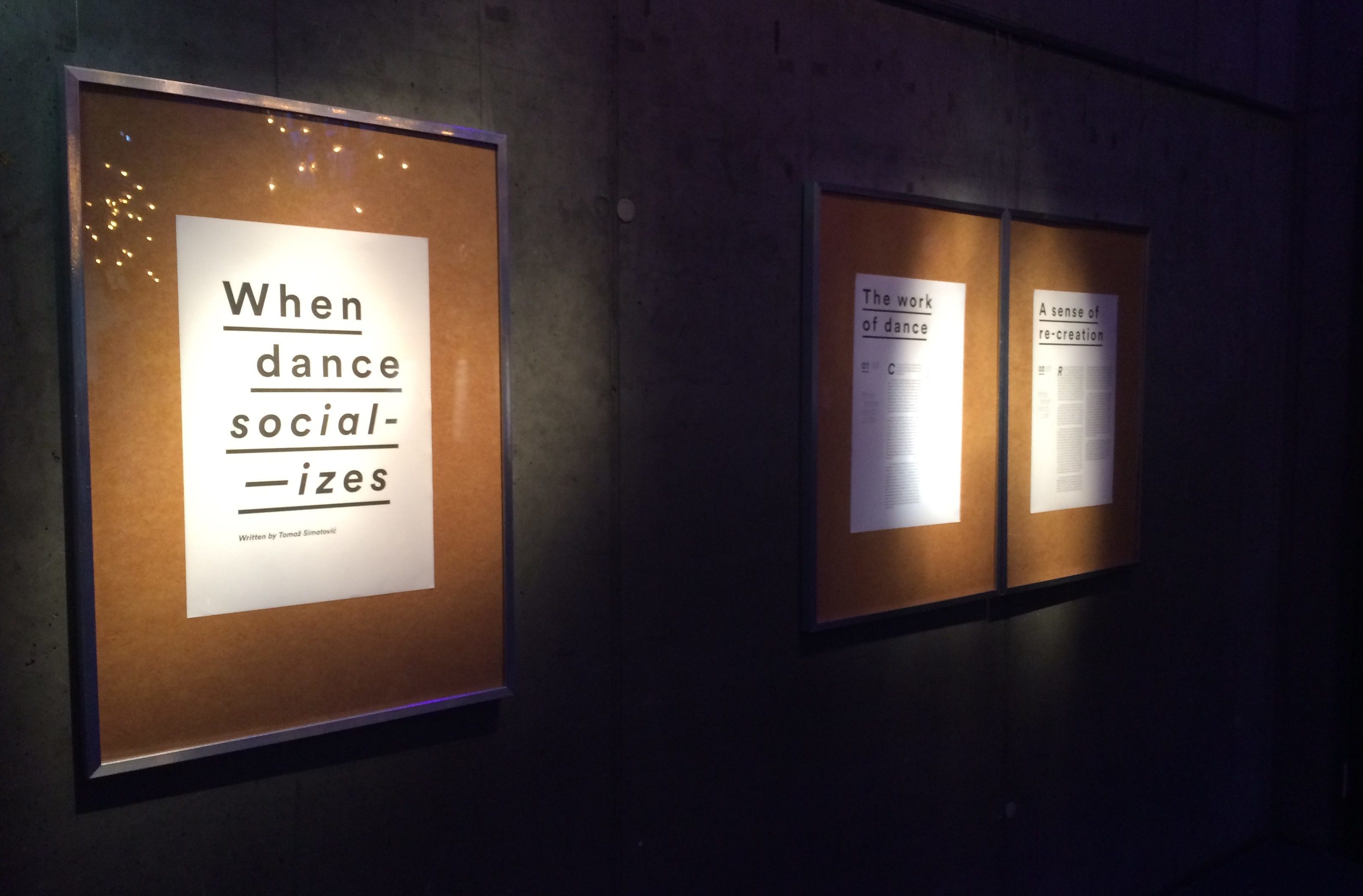 As a project in the intersection between choreography, sociology and writing “When dance socializes” aims to become a publication that translates the content of into a public action. In the attempt to translate writing into a kind of choreography, “When dance socializes” aims to engage its readers with forms of dancing that re-create the cultural sense and meaning of dancing, especially where dance is not a form of artistic aesthetics but a public activity that acts.

The writing I am sharing is based on the extensive essay “Hard times require furious dancing” that I have written in 2015, commissioned by Cornelia Böhnisch from Tanzwut Symposium/ Toihaus Theatre Salzburg. In this essay I’m bridging rave culture with dancing mania of the Middle Ages as two examples of massive dancing rituals with spiritual and cultural healing purposes, whose presence in our history has significant socio-political relevance.

Like in the collection of poems by the American writer Alice Walker, Hard times require furious dancing, which title I have borrowed for the original essay, Walker creates poetry in response to joy and sorrow, both personal and global. Situations that come in front in her poetry are somewhat critical. As the writer confronts personal and collective challenges we have a sense of her sorrow, war, environmental devastation, rejection, followed by greed, poverty, home, love and joy of individuality. Walker suggests that there is a strong relationship between the sense of hardship and dancing – the harder the times are, the furious the dancing is.

as we pick up the pieces…
participatory installation

“suddenly the floor was not there”
participatory performance

“the way you touched me tonight”
participatory performance

“if i could only reach you”
performance

the night keeps us calm
performance